Driver Distracting Gadgets On Windshield Banned On Philippines Starting May 18, 2017

Heads up motorists, the executive section of Philippine government will start to implement the Republic Act 10913 or the "An Act Defining And Penalizing Distracted Driving" or simply "Anti-Distracted Driving Act" starting May 18, of this year. 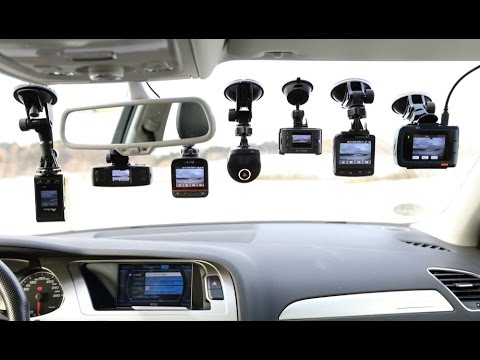 Before the lengthy discussion, you can directly head up to the official document source at gov.ph website to check the actual paper.

abs-cbnnews.com discussed it on their article saying that gadgets that are directly affecting the driver's line of sight will be banned starting on the 18th of this month.

Gadgets, such as mobile phones, positioned at a vehicle's windshield that directly distract the line of sight of the driver will be banned starting May 18.

The Anti-Distracted Driving Law takes effect on Thursday, and violators will face penalties of up to P20,000 and revocation of their licenses.

Even hands-free devices, as long they obstruct the line of sight of the driver, would be in violation of the law.

Using cellphones for texting or making calls or sending messages while driving will also be banned.

The law was passed last year and will just be implemented this month. That means that it was passed during the 16th congress, according to autoindustriya.com.

Under RA 10913, drivers are not allowed to use mobile communication devices when behind the wheel. The of act of writing, reading, sending a text-based message, making phone calls, or watching movies, surfing the internet, reading an e-book or performing any sort of computation on a mobile device by a motorist is banned, even when stationary during traffic or on stop lights.

Violators will be fined as reposted by gmanetwork.com.

Motorists caught in violation of the new law shall be fined:
The Metropolitan Manila Development Authority (MMDA), the Philippine National Police (PNP) and other concerned government agencies are mandated to enforce the law, while the Land Transportation Office shall assist in its effective implementation.

Jason from topgear.com.ph had made some clarifications as they recently attended a briefing held by the Department of Transportation (DOTr) regarding the implementation of this new law.

According to officials, line of sight includes your entire windshield and on top of your dashboard, except for the area behind the rear-view mirror. Officials pointed out that behind the rearview mirror is where you can place your dashcam, as you don't need to look at it while driving.

As for phone mounts, these can be placed either behind (but not on) your steering wheel on the instrument panel, or on the center of your dashboard where the center air-con vents normally sit. The official papers state,"Gadgets with [navigation] applications may be installed in areas that will not obstruct the driver's view." 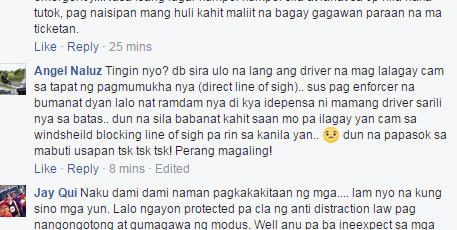