Philippines - Tropical storm Ineng continues to pour rain on the country maintaining its strength as it moved towards southern Taiwan and Batanes area, the Philippine Atmospheric, Geophysical and Astronomical Services Administration (PAGASA) said. 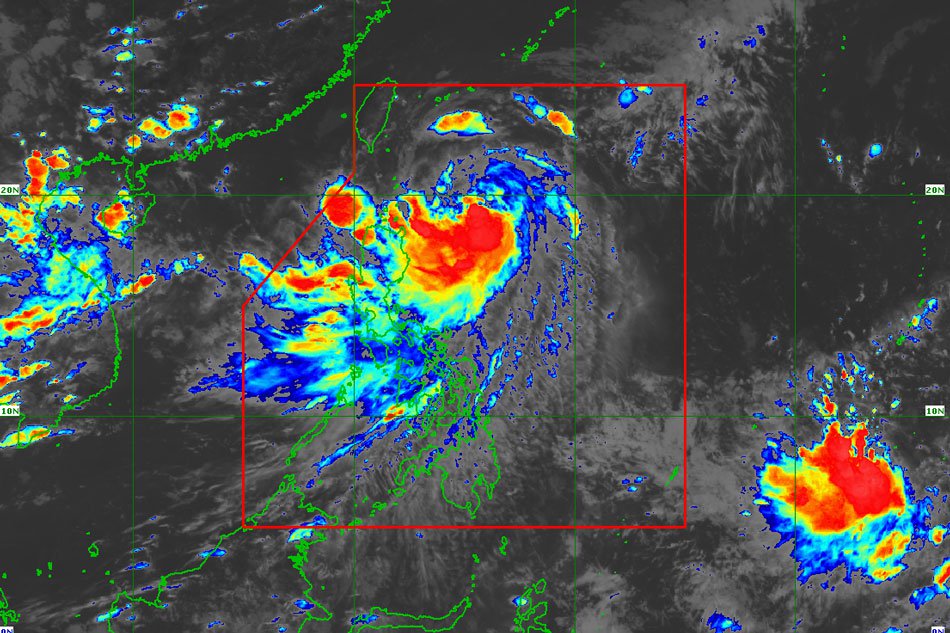 Where is the current location of Bagyong Ineng?

The good news is that PAGASA confirmed that the tropical depression is likely to make a landfal on the Philippine soil. It is reportedly that it will be closest to Batanes province on Saturday morning.

Tropical cyclone wind signal (TCWS) No. 2 was raised over Batanes and the Babuyan Islands, while TCWS no. 1 was raised over Cagayan, Apayao, Isabela, Northern Abra, Kalinga, and Ilocos Norte.